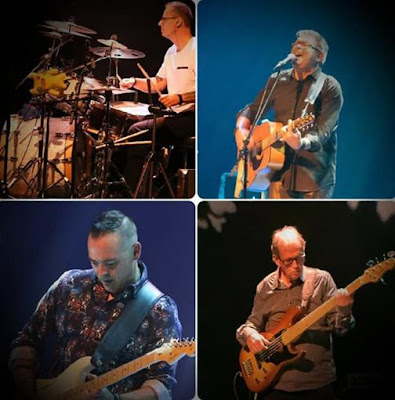 Sometimes having a passion can be both a blessing and a curse. Canadian rockers Blaze Project capture this very conundrum with their blues-infused single, “Sweet Little Misery,” from their brand new album, Enjoy This Moment – both available now.

“Sweet Little Misery” is a thumping, bluesy, head-bopping rock ‘n’ roll song with a wailing guitar solo that brings to mind the energy of an arena. Its message is somewhat meta: “It’s about an artist and his great passion for music, as well as his vision of a performance on stage,” the Baie-Comeau, Québec-based band shares. “A musician who was born with this talent and passion, and despite all the paths taken, he will always end up finding the stage and music on his way.”

It fits nicely with the overarching theme of Enjoy This Moment, which is to grasp a positive mood with an open heart and open arms. Composed in the band’s home studio and practice space during the pandemic, the album was fueled by Blaze Project’s need to create even amid the unfortunate medical diagnoses, family deaths, and even a car accident that various band members experienced throughout the writing and recording process.

“The songs deal with the beauties of the world and nature, interpersonal relationships, passion, determination, the happiness of living and enjoying the good things in life,” the band says of the 10 songs, adding that though the members come from different musical tastes and disciplines they were able to achieve a cohesive sound, albeit one that spans traditional rock, blues, funk, and even indie rock at times.

“Each musician brings his color,” they say. “This is what gives it the Blaze Project touch.”

Though each song deals with a different message and narrative, the thread that runs throughout Enjoy This Moment is the desire to create positive, emotional, and catchy music.

“Sweet Little Misery” and Enjoy This Moment are available now. 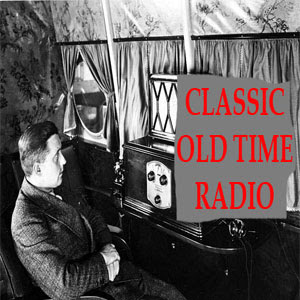